The following topics will be covered (under consideration of the theory-practice-theory connection): 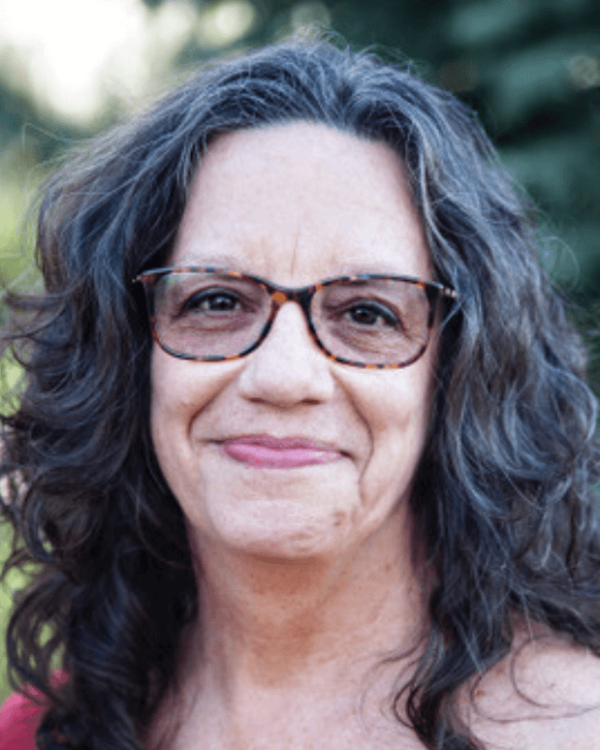